Meet Devin, Ashley, Max, & Ty! This family is the sweetest family, and are ALWAYS such a joy to be around. Trae and I have been blessed so much by their friendship, and I was so excited when we finally got to do a session together! Max did such a great job helping us out with Ty and keeping him happy, he's such a great big brother! I'm so glad they're a part of our lives and love watching Ashley and Devin grow their kids in the Lord. Thanks so much for an awesome evening and letting me document this season in your lives! :) 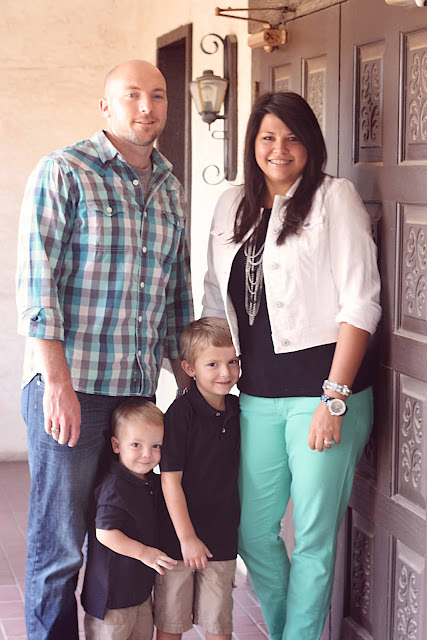 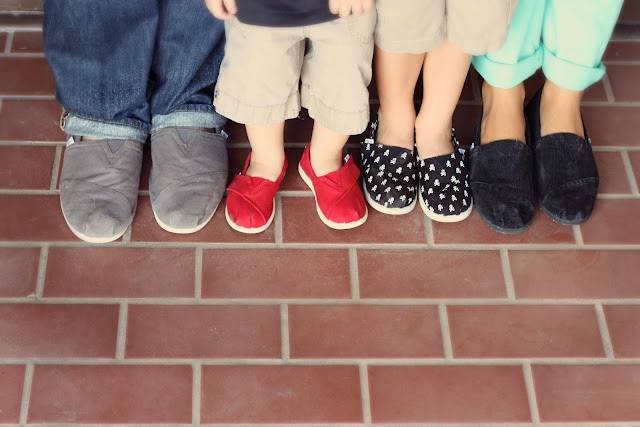 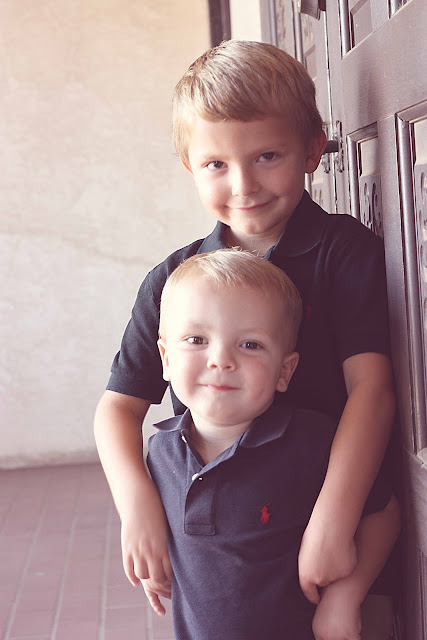 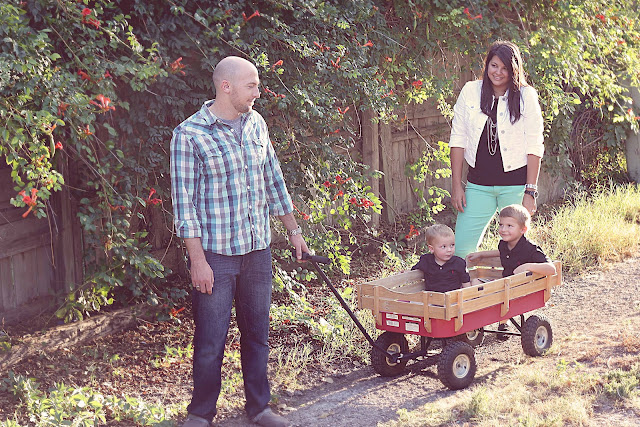 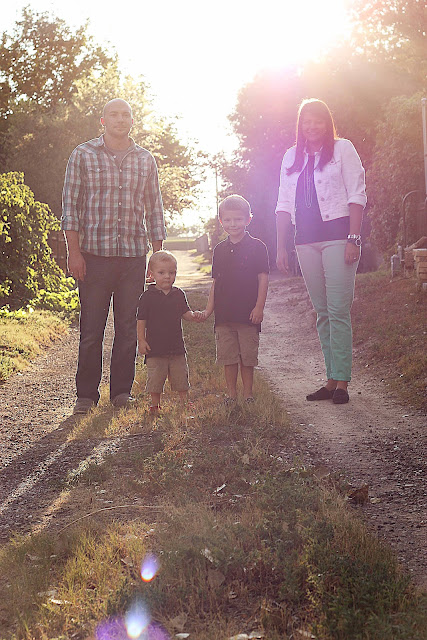 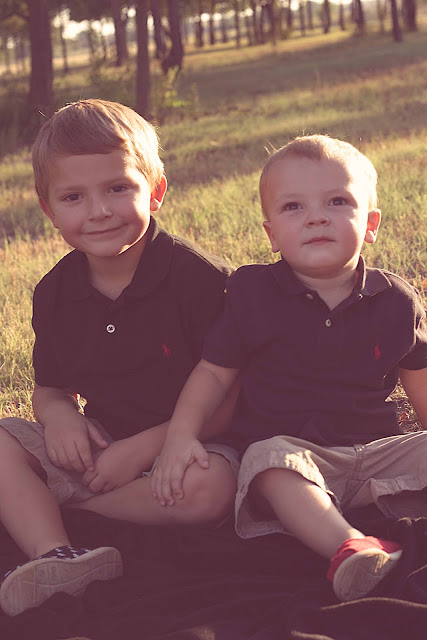 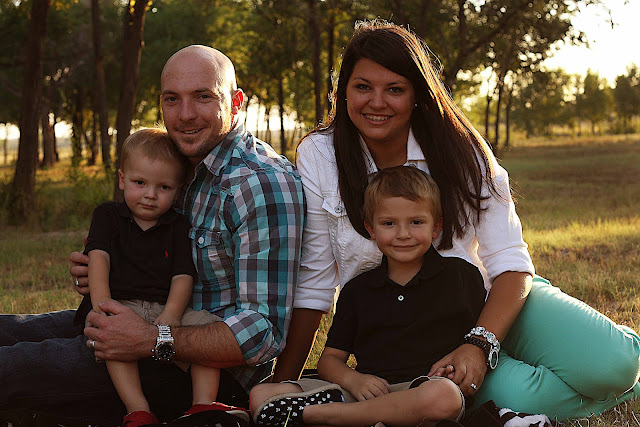 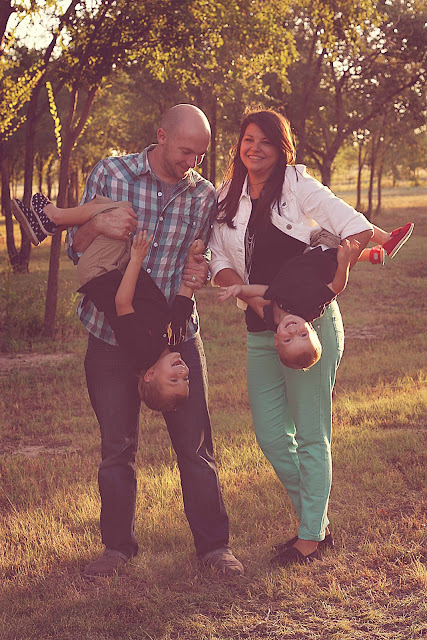 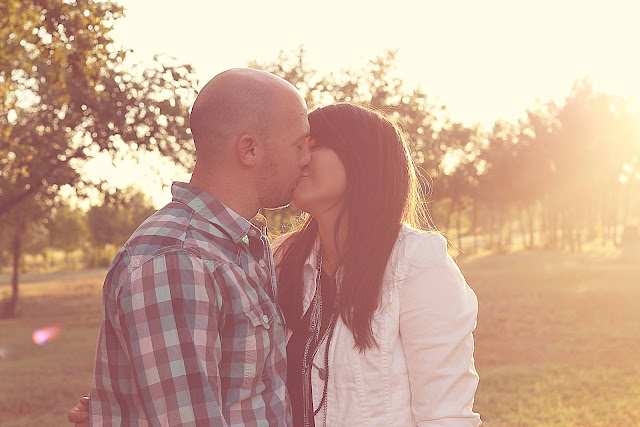 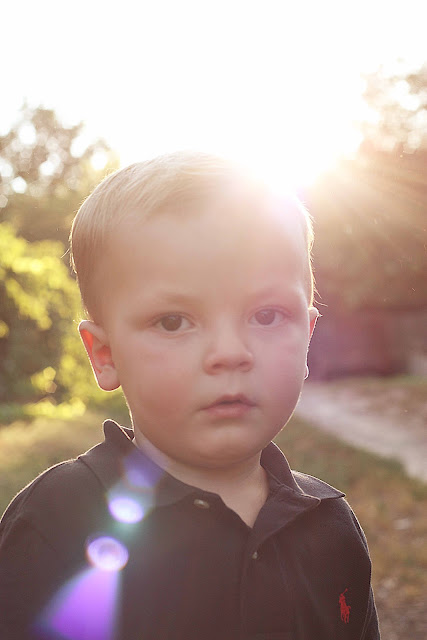 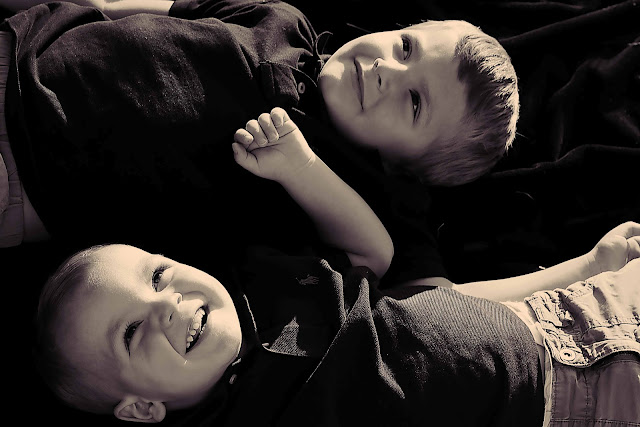 Posted by Rachel Sweatt at 3:38 PM No comments:

Welcome to the first official installment of NOWspirations! These are things that are currently inspiring me, whether it be for a moment or a true imprint. My purpose in this segment is simple: to be encouraging and share all things inspiring. Life can get a little tiring for us every once in a while, especially when we're going 500 miles an hour, so it's important to pause, refresh, refocus, and let yourself be inspired and encouraged.

REFRESH. Oh myyy goodness. Anyone that lives anywhere around me know that it has been hot and dryyyyy for a very long time. And then...it rained! Yesterday it was like God turned a huge bucket upside down on our little town and for about 4 minutes the floodgates were opened, and we were blessed. Kids playing in the puddles on every street, indulging in this rare experience. Then again, tonight, God saw our dry land and opened the floodgates, and this time it poured...and poured...and then it let up a bit and continued to rain just as beautifully as God intended. And it was soooo refreshing, to the ground and my soul! There's just something about rain that makes me extra thankful for the second chances, fresh starts, and new creations that Christ makes possible. As it was pouring tonight all I could think about was how much this rain had been prayed for. And how God knows exactly when our lands and our hearts thirst for living water, and lets it rain. In every way.

In addition to this, as odd as it sounds, today I was encouraged by a king. Specifically, a dead king. Even more specifically, King Josiah. Josiah, a descendent of David, began in reign when he was only 8 years old, and ruled Jerusalem for 31 years. When he was only 16, he began to pursue the heart of the God of his father, David. Josiah longed to be seen righteous in the eyes of God, and at this young age made the decision to purge the nation of false idols and anything that opposed God. Now, this was a bold move, and an unpopular one to many. However, he pursued God with all of his heart, from a young age WHILE leading his nation according to God. In the 18th year of his reign, in order to purify and restore righteousness to his nation, he sent some men to restore the temple of the Lord. It was here that the Book of Law was discovered. It was read to King Josiah, and upon hearing all the covenants that had been broken, all the sins that were committed because of his people, Josiah was distraught. He sent to hear a Word from God through a prophetess, who said because of his people's sins and they desire to create false idols, Jerusalem would begin to crumble. However, the Lord spoke to Josiah and told him, "because your heart was tender and you humbled yourself before God when you heard his words against this place and its inhabitants, and you have humbled yourself before me and have torn your clothes and wept before me, I also have heard you, declares theLord" (2 Chron. 34:27). God promised Josiah that he would spare his kingdom from God's wrath until Josiah died, and he would never see the suffering of his people for their sins. After hearing this, King Josiah stood before his kingdom, who he was leading for the true King, and spoke. "And the king stood in his place and made a covenant before the Lord, to walk after the Lord and to keep his commandments and his testimonies and his statutes, with all his heart and all his soul, to perform the words of the covenant that were written in this book." (2 Chron. 34:31). Before his nation, Josiah boldly proclaimed that he was a servant to the commandments of God. His promise was not simply to acknowledge God's existence and commandments, but to follow His will with all of his HEART and all of his SOUL. And this is how he led, until the day he died in battle. As I was reading this Scripture this morning, I began to get a heavy heart for our nation, and realized that this was the kind of leader I was praying for, for our very own nation. A leader who would lead with courage, boldness, and conviction to the Word. Then, I realized, I would pray to be the same kind of leader. To lead with a spirit of conviction, boldly saying no to the things of the world, and eliminating any hindrance  to the glory of my God. When we become these types of Jesus followers- humble, yet bold and dependent on the Spirit- that is when God may use our hearts and our lives for a righteous purpose.

Pray with me as I pray for the next leader of our nation, our people, and ourselves as we grow into the leaders and Jesus followers' that are a reflection of the Gospel of Jesus Christ.

I feel like this summer has been one big whirlwind of awesomeness. I feel like there wasn't a day I wasn't doing something or loving something. So, in order to kind of recap small pieces of my summer and SOME of my most favorite things this summer, I thought it would only be fitting to share them here. Here are just a few of my summer 2012 summer faves, in no particular order. :)

Seriously, who doesn't love snowcones in the summer?! However, I do feel like for some reason I have indulged in more snowcones this summer than the rest of my 20 years of life combined.

Mint + Coral, and all bright colors in between. I have been obsessed with these two colors, they're just so happy and fresh!

RAFTING. Ok, so I rafted for the FIRST time in my life this summer, and LOVED it! It was so much fun, although I did drop the paddle in the river 5 minutes after they told us not too. But we survived, and after we frantically retrieved it from the rapids, I didn't drop it again OR fall off the raft.  If this whole college thing doesn't work out I'll just move to Colorado and be a professional rafter. HA!  ;)

Summer Teas. I do love coffee, but I like to change it up a bit, especially in the summer. So, this summer I discovered this Dry Desert Lime Tea, that can be bought at World Market, one of my favorite places! It's like summer in a cup.

We just got back from a mini retreat to the mountains with my family and it was sooo nice! The weather was cool and definitely a much needed break from the 108 degrees we've been simmering in. Anyways, we got to take a day and go hiking and it was definitely one of my favorites, always has been and always will be. There's just something about going off the grid and surrounding yourself with the testimony of God's creation. Good the body, great for the soul!

So that's only a few of my faves from this summer, but overall this summer was definitely a blessed season in our lives. God's been growing us and stretching us in new ways, and we're excited about the new seasons ahead!

What were some of your favorites from this summer?! I'd love to hear them so leave a comment in the comment section below! :)
Be blessed,
--R
Posted by Rachel Sweatt at 9:49 AM No comments: